How did we get the alphabet?

It was a long process that lasted a thousands of years.

The first people wrote symbols on rocks or shells. These symbols represented people or things. For example, a drawing of a person meant a person. Put a hat on that person and it meant something different.

The people who lived a long time ago had simple lives with simple needs. One of these needs was food. Before people became farmers, people were called Hunterer-Gatherers. These people drew on cave walls to teach other people how to hunt, or gather food.

Soon, people were growing their own food. They started using a system of symbols to present people, places, and things. The best example of this was in Egypt. They believed in many gods. Every god had its own symbol. Symbols were also used for water, buildings, food, and other things.

These symbols (called hieroglyphs) represented whole words, not sounds. How did we get an alphabet? People living in Sumeria used the first written language 5000 years ago.

But what about the first alphabet?

The idea of an alphabet (where one symbol is one sound) was first used in Egypt about 1900 B.C. Civilizations that traded with, or fought against, Egypt were exposed to this alphabet and the idea spread.

The ancient Greeks adapted this alphabet and created their own. The ancient Romans made it look like our modern alphabet. You can see by looking at letters from the Roman alphabet that these letters exist in modern English alphabet. 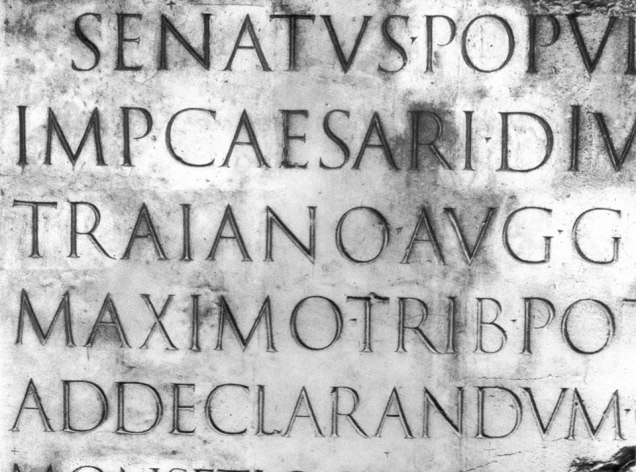 History of the alphabet

Alphabets of the world

The origins of ABC