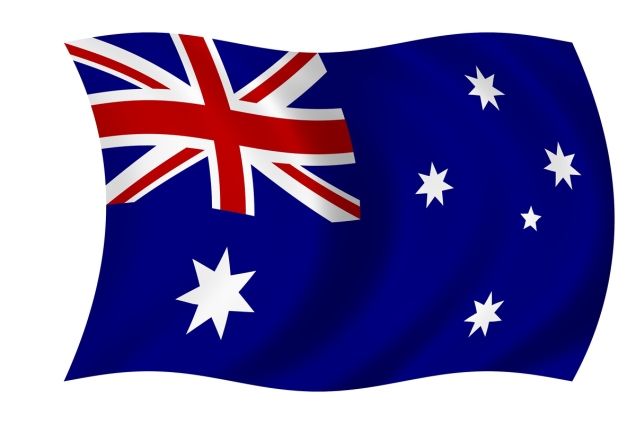 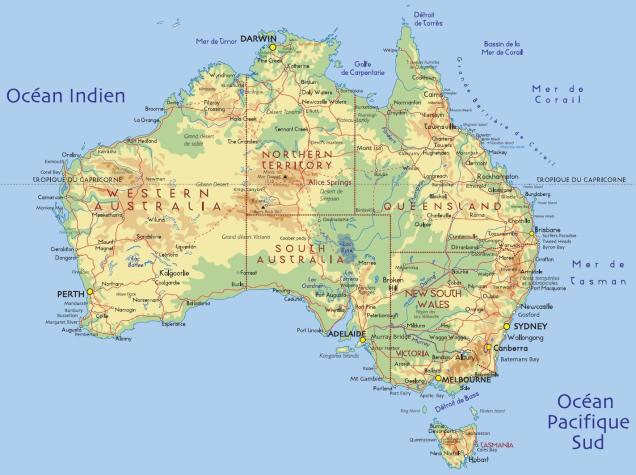 Australia was first seen in maps made by Europeans. Mapmakers named the undiscovered place in latin, calling it Terra Australis Incognita– Unknown Southern Land. The exploring nations in Europe rushed for Australia to discover it.
In 1606 a Dutch Ship Duyflken made the earliest recorded discovery of Australia, which came across the west coast of Cape York Peninsula.
In 1642 Captain Abel Tasman, one of the greatest Dutch explorers, proved that Australia was not a part of the Antarctic continent but either an island or a continent. Tasmania, Australia’s island state, and Tasman Sea, part of the Pacific, are named after him.
Captain James Cook landed near the city of Sydney in 1770. Captain cook, the great explorer of the Pacific, sailed into Botany Bay, with his ship, Endeavour, in April. He named it New South Wales and claimed the new land for Great Britain. 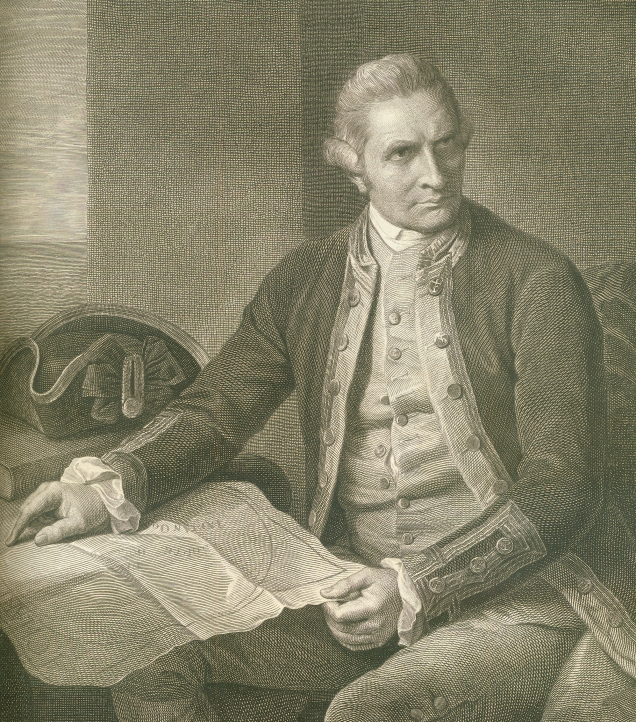 The outback is very different from city life. People, who live in the outback, go to town maybe only once or twice a month. The outback is a sandy dry and hot place. There are a lot of sheep and ranches that can be found there. Each house in the outback needs enormous supplies when shopping. Some farms have gardens where they grow their own food.
When having relatives and friends over for a picnic, they usually have kangaroo races. Many of Australia’s animals live there.
Many Aborigines live in the outback, but there are hardly any more Aborigines in the world.
About 80% of the land mass of Australia is desert. 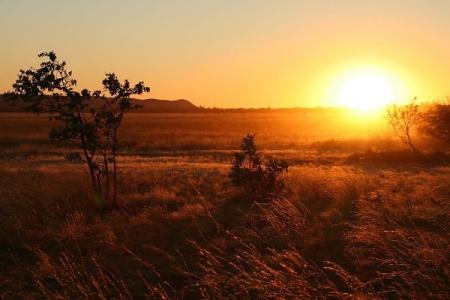 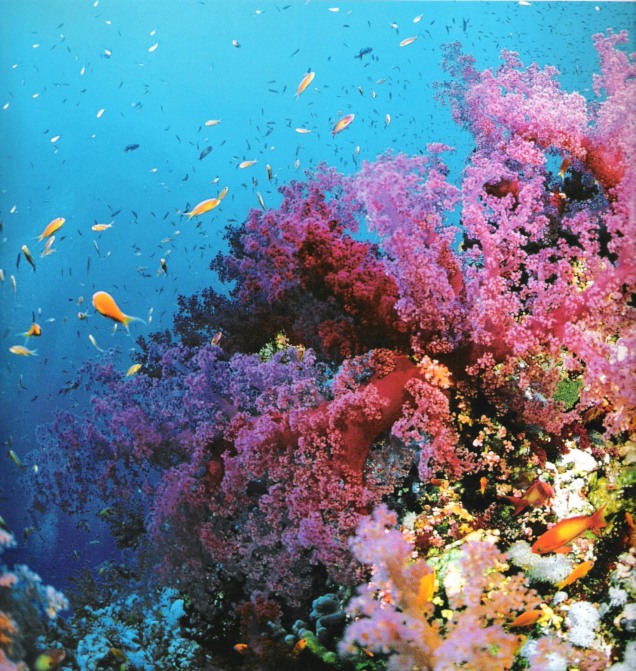 The Dingo Fence stretches from South Australia through New South Wales to Queensland. It was started in the 1880s to keep dingoes from the north out of sheep-grazing land. 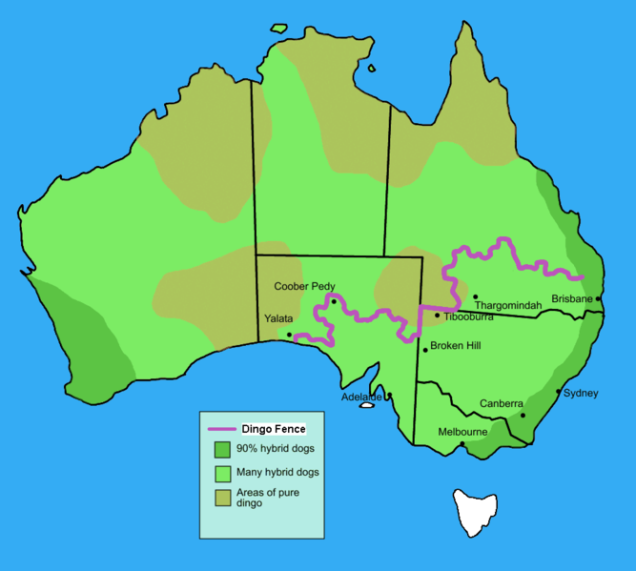 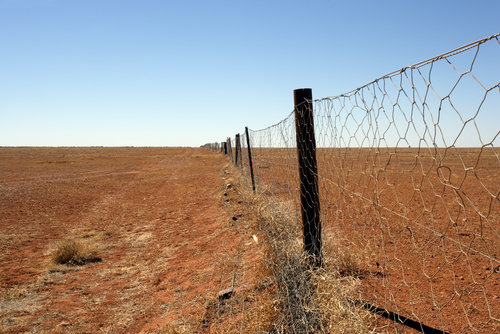 Australia is a country with perhaps the strangest animals in the world: wombat, emu, koala, kangaroo, echidna, platypus, and a possum.